10 Tea Rituals Around The World, The Greatest teas 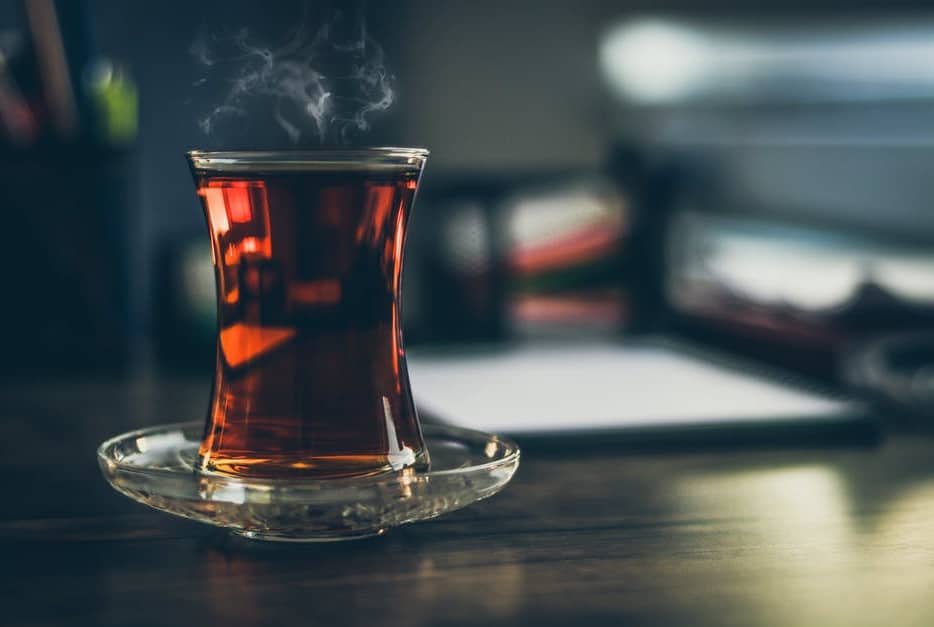 10 Tea Rituals Around the world.

That’sThat’s right! On the 15th of Dec, it’s International tea day!! And that means time for a bit of history of our favorite drinks. Here are 10 Tea Rituals Around the World. Please, at the end of this article, let me know what you like, and I love to hear about your favorite tea and even something new. I might write a new tea recipe.

Anyway, Enjoy this post called. 10 Tea Rituals Around The World!

And with all of this great info, I might have to start a “Bucket list” to visit these places I list. Enjoy the 10 Tea Rituals Around The World.

It will warm us if we are calm, cool us down if we are too heated, and cheer us if we are depressed (in addition, it contains multiple benefits that I have told you of before). These 10 Tea Rituals Around The World are significant for anyone! Even if you don’t like tea, I will encourage you to try just one cup of any of these teas I have listed on this one,

Or the other posts I have on my site. Tea Jubilee is not just for tea lovers around the world; it’s for you too! Have fun reading.

Tea is the second most-consumed drink after water, and apparently, it all started in China. From the ancient Chinese Dynasty to today, tea has shown us it’s a potent drink that can cure just about anything. And the fact that it has a lot to do with relaxing and sacred rituals. So here are 10 of the best places to try tea from 10 Tea Rituals Around the World.

India: The land of Chai teaFirst up in India! This place is not only a breathtaking place to go but it’s also known for its Chai tea.

India produces and consumes more tea than any other country in the world. Chai is the national drink in India, and it is served literally on every street corner– Especially in crowded train stations, where you can see people selling it at all times of the day and night. If you ever get invited to an Indian house (remember that here guests can drop by anytime without warning), prepare yourself to taste a sweet and a bit spiced milk tea.

If you have the chance to visit excellent India, visit the Tea Museum in Munnar. Here you will get to know the traditional tea production.

In Japan, tea is an essential part of the food culture. Even though. the diversity of tea here is quite significant when someone mentions the word “tea” without specifying the type, it’s green to which it is referred (green and Chinese tea are also some of the most popular ones). The tea ceremony is known here as matcha, which serves green tea to a small group of people in one of those famous tea houses. 10 Tea Rituals Around the World is excellent for you.

For those who want to live the authentic tea experience, take a flight to Tokyo and don’t miss the chance to visit one of the famous tearooms.

This one is my all-time favorite tea! Mint tea has these excellent healing benefits in one cup! Just one cup of this tea and you’ll get lots of energy.

It is almost impossible to spend 24 hours in a Moroccan city and not be served hot tea. Touareg tea or Moroccan mint tea is the heart of their culture. Strongly linked to the act of hospitality, the mint tea is served to guests three times, with each glass meaning a different thing- Life, love, and death. Of course, all of them have to be drunk.

Do you fancy Moroccan tea? You only need a large quantity of complex sugar, five teaspoons for every spoon of fresh tea, and of course, mint, the essential ingredient. if you want to know why mint tea is good for you, Click here

According to historians, New Zealand imported considerable amounts of tea in the nineteenth century with the arrival of the British missionaries. Today people experiment with other types of tea like Japanese green tea, blends like Earl Grey, and Chinese teas such as oolong. Like in America, the interest in this drink comes from tea’s reputation and its health benefits.

New Zealand’sZealand’s only commercial tea plantation is called Zealong, which launched its first products in 2009.

Of course, the USA is on 10 Teas Rituals Around the World.

Whether cold or warm, in the morning or at night, tea is in 2014 one of the most popular non-alcoholic drinks in the States. Here is possible to find green, red, and even oolong tea, the traditional Chinese tea. In this sense, it doesn’t matter the type of tea as they are all included in North American people’s healthy diet. Today, coffee is still preferred for the morning ritual, ice tea is often consumed with lunch, and all types of tea are drunk in the evenings. 10 Teas Rituals Around The World is excellent to know about things like this!

Who hasn’t tried Thai tea? Thai tea is also one of the most popular teas in the world. It is made from strongly-brewed red tea that usually contains anise, red and yellow food coloring, and sometimes other spices. Thai tea is primarily consumed in Southeast Asia and many American and European restaurants that serve Vietnamese and Thai food.

Thai tea found its roots amid war, but it was civil rather than colonial warlike in most countries.

We all know that Britain is the place on the Earth where people can drink a cup of tea even before they go to bed. Yes, British people can’t live without this ancient drink they brought from India when Britain was an empire. Despite the coffee-fuelled culture, tea is still the first hot drink chosen by the British population.

If you have the chance to visit London, don’t hesitate to spend an afternoon at the Orangeries, a paradise for classic tea lovers in the heart of chic West London.

There are two things that Russians love most: vodka and tea. The history of this country tells us that it was along with the Bolsheviks’ victory at the Civil War that soldiers and industrial workers started to get complimentary tea, which was considered an upper-class product until that point. Today, most Russians enjoy Zavarka, a strong tea prepared in a separate teapot that hosts serve guests in several rounds.

If you ever travel to Russia, don’t hesitate to have your tea with a piece of cake, as it is considered quite rude to serve the tea “naked.”

For Chinese people, tea is a synonym for life. They were the first to discover the tea leaf and had been drinking tea ever since. Because of the geographic climate, many locations across the country cultivate different types of tea. They were making tea is called “Cha Dao,” which was soon accepted as one of the most important cultures that Japan learned from China.

The only national museum in China can be found in Hangzhou, where there is a detailed description of the historical development of tea culture in China.

People often say that if you want to know Argentine well, you need to try its meat, wine, and mate. Yerba mate is the national drink of one of the most amazing countries in South America, and the truth is that it’s more than just a drink. It’sIt’s also a way of life. Even though it’s not tea (it grows on a bush), whoever travels to this country will find out that people drink it at any time of the day. The more you drink it, the strongest the after-taste. And if you want to know what Yerba mate is and why it’s good for you, Click here to find out.

Thank you for reading 10 Tea Rituals Around The World,

I love what this one talks about! this post is my most favorite one yet! So much info on 10 Tea Rituals Around The World! and all that You read is good, right? I am glad you agree!

Speaking of Reading, have you heard of a site called writers trial? If not, check it out! It’s filled with great stories you can read while enjoying your freshly brewed tea. Click here to find the site.