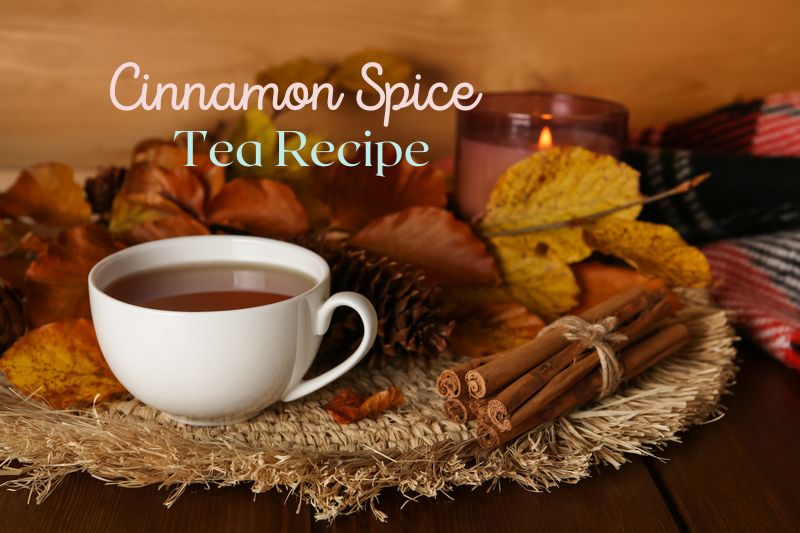 Treat yourself to something special with this easy-to-follow cinnamon spice tea recipe! Brew a delicious cup of tea that’s sure to be a hit. Read this post about Cinnamon Spice Tea Recipe, and learn about the benefits.

Who doesn’t love a warm, comforting cup of sweet and spicy tea? This cinnamon spice tea is the perfect treat for cozy evenings. With its aromatic spices and pleasant sweetness, it’s sure to bring a smile to your face!

Before we get into how to make this tea, let’s look at Cinnamon’s benefits.

For centuries, people worldwide have enjoyed the sweet and spicy taste of cinnamon tea. But what many need to learn is that this warming beverage may provide more than just a tasty treat – it may also offer a range of health benefits.

From its potential ability to fight diabetes to reducing inflammation and maintaining healthy cholesterol levels, find out how drinking cinnamon tea can positively impact your health. 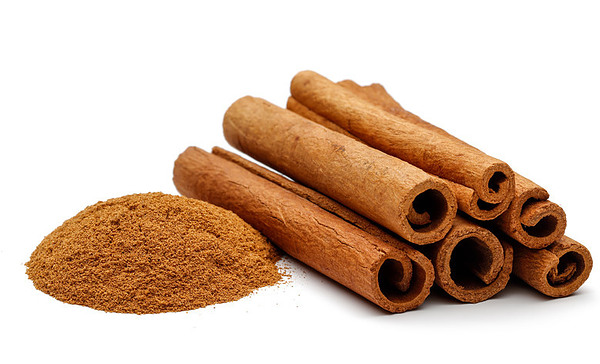 What Is Cinnamon Tea?

Cinnamon tea is a beverage brewed from the bark of the cinnamon tree. It has a sweet and spicy flavor, often enhanced with honey or other natural sweeteners.

Traditional forms of this tea are made with boiling water, which helps to extract nutrients like cinnamaldehyde and cinnamic acid from the bark.

These compounds are known to have antioxidant, anti-inflammatory, and cholesterol-lowering properties.

Why should you drink Cinnamon tea?

Additionally, some evidence suggests that drinking cinnamon tea regularly may protect against certain types of cancer.

For optimal health benefits, buy organic, non-GMO cinnamon tea that is free from preservatives. Steep the tea for no more than 5 minutes to retain the maximum nutrients and flavor. Additionally, adding milk or honey has been shown to enhance the health benefits of cinnamon tea further. Finally, drink up to three cups daily to reap the total rewards.

Now that you know about the reasons to try this tea out, let’s learn how to make this tea without a tea bag.

You will need some essential ingredients to get your tea brewing. To make the perfect cup of this homemade cinnamon spice tea, you’ll need four cups of water, one cinnamon stick, two tablespoons of honey, five whole cloves, three-star anise pods, and half a teaspoon of ground ginger.

Your homemade Cinnamon Spice Tea is now ready to be enjoyed!

In a medium saucepan, combine the water and cinnamon stick and bring to a gentle boil.

This cinnamon spice tea recipe is incredibly warming and delicious – perfect for those brisk autumn days.

It’s also packed with antioxidants, vitamins, minerals, and flavors that will leave your body refreshed as your mind. Whether it’s to kickstart your morning with a boost or help you relax in the evening, this comforting cinnamon spice tea will hit the spot.

Once your tea is finished steeping, and the flavor is just right, don’t forget to add a few extras for even more taste! Add honey to your cinnamon spice tea if you want a hint of sweetness. Cinnamon, cloves, star anise pods, and ginger can also be added for spicy-sweet goodness that will tantalize your taste buds. Enjoy!

Strain and Serve Hot or Cold!

Once your tea is finished steeping, it’s time to strain and serve it. For hot tea, pour the strained liquid into your favorite mug and enjoy the pleasant aroma of freshly brewed cinnamon spice tea.

For cold tea, strain and pour into a container filled with ice cubes and enjoy a refreshing and aromatic drink! You will love its flavor no matter how you decide to serve your cinnamon spice tea.

This will allow the spices enough time to infuse their flavors into the tea. The longer you simmer, the stronger the flavor will be. Adding more seasonings as needed to taste throughout the steeping process is best to get your desired flavor.

That is a great question. This article has what you are looking for. Click here to read more.

Whew, that was a lot of info that we just talked about; let’s review this Cinnamon Spice Tea Recipe.

The Benefits of Cinnamon. Cinnamon is great for helping your heart health and reducing your risk of cancer. Cinnamon helps you fight diabetes and prevent blood sugar spikes if you do have diabetes. (Check out My article about the best tea for diabetes below)

Sprinkle some cinnamon on the oatmeal in the morning, and enjoy!

What Is the Best tea For Diabetes?

Here are some other links for you.

We were reading about Cinnamon Spice Tea Recipe. What about learning about how to keep your Cinnamon fresh? How do you do that, right? The Best Spice Containers article is here for you; click here to learn about it.

Look at this post about the Beginner’s Guide to Spiced Teas. If you are someone who has never heard of these teas, then this is a great place to start.

And that’s it for now. Thanks for reading all about the Cinnamon Spice Tea Recipe.

Until next time, enjoy a cup of tea.