Recipe for Cinnamon Tea, 3 teas that are amazing 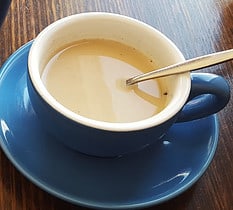 Hello Reader! Welcome back to TeaJubilee! Today, I was craving a cup of Chai Tea so I made a cup of this wonderful tea, but guess what I wanted in it! *Hint* (It’s in the title of this post your reading;) )

That’s right! I wanted Cinnamon in my cup of tea, so I grabbed my cinnamon from my kitchen and then this idea of writing a post ALL about Cinnamon. And I just have to say, Cinnamon makes any tea better than when you first Boiled that kettle of hot water and poured it into your favorite teacup. Keep reading to learn so much about this yummy and healthy spice.

Ground cinnamon is a popular culinary ingredient thanks to its deep flavor profile and sweet notes. The warming spice can also be used to brew tasty hot teas and refreshing iced teas. Learn how to make cinnamon tea tasty every time with our favorite recipes right here.

Okay, I can see your thinking. “Hmm, Rebekah? What does Cinnamon do to me? Like, What is so good about that spice your crazy about?” haha, here are a few reasons why Cinnamon is good for you;)

What Is Cinnamon Tea?

Cinnamon tea is made by infusing cinnamon powder, cinnamon sticks, or cinnamon tea bags in hot water. The two main types of cinnamon bark used to make tea include Cassia cinnamon and Ceylon cinnamon. The tea is often brewed with true tea leaves such as black tea, oolong tea, or Pu-erh tea.

This tea is notable for its sweet and spiced characteristics. The tea features a delightful aroma that invokes visions of autumn and tasty pies. The woody spice offers sweet and savory flavors that are played up by a warming sensation. It brews into a rich red color.

Recipe For Cinnamon Tea is also popular because of its potential health benefits. Cinnamon contains compounds that may help to decrease inflammation, which can help alleviate joint and muscle pain as well as indigestion.

The anti-inflammatory properties of this tea may also make it useful for heart health as it may improve blood flow and reduce the risk of serious heart disease. Cinnamon is a popular ingredient in traditional Chinese medicine and Ayurveda.

Additionally, cinnamon contains ingredients such as cinnamic aldehyde and coumarin that work to prevent fungal and bacterial infections. The tea may also help to soothe a sore throat and modulate blood sugar levels.

Recipe For Cinnamon Tea may also help you reach your weight loss goals. The tea is naturally calorie-free and offers a sweet flavor that is a great replacement for sugar-laden soft drinks. The tea is tastier than plain old water and can help satisfy a sweet tooth to prevent you from cheating on your diet plan.

Let’s get right to Recipe for Cinnamon Tea! 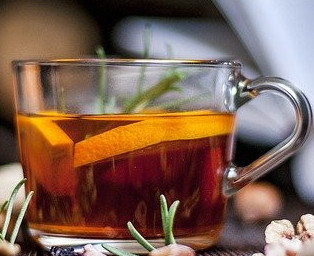 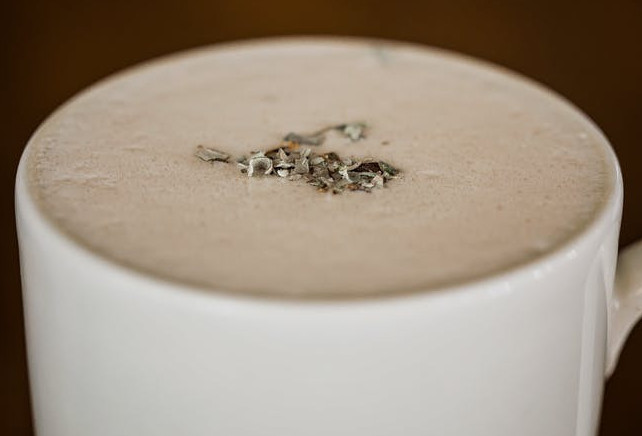 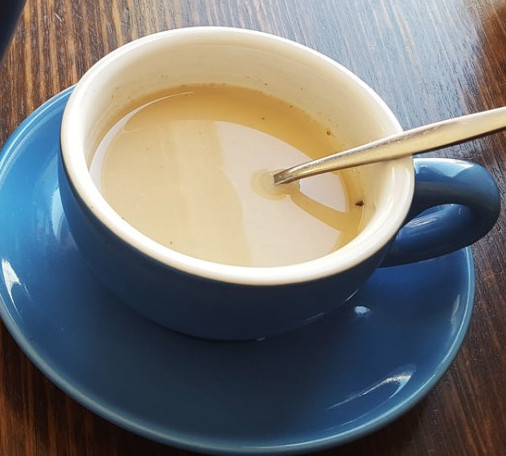 For a caffeine-free version, swap out the green tea for Rooibos Tea instead.

And check out this post for more teas that are healthy for you.

Nothing says winter quite like a cup of cinnamon tea. This herbal tea is naturally caffeine-free and gluten-free, making it the perfect addition to any afternoon. Brew it as an iced tea or whip up a hot cup of tea to warm up on those chilly fall mornings. With these cinnamon tea recipes, you can discover new ways to brew the tasty spice.

However, like your cinnamon tea, you’re sure to enjoy the warming sensation, sweet flavor, and woody spice notes. and that’s why I love Cinnamon oh so much. Not only does it taste great in anything but, this spice is very good for you! Doesn’t that sound good to you as well? Then Recipe for Cinnamon Tea is just right for anyone. 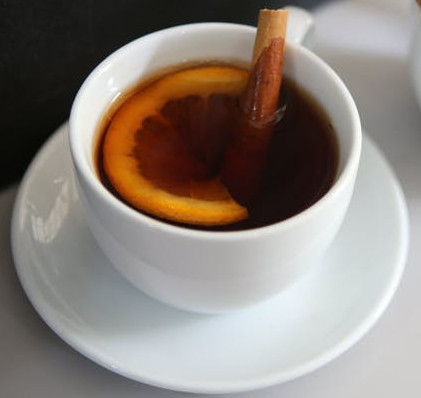 And on to something that you might really like as well, and this is food!! Yes, it’s something you can bake as you sip on your Cup of tea. This recipe looks so good, not only to eat but making it will be a fun time too, and if you have someone that can help you or have kids that you want to learn to bake something, this recipe is super easy for the kids if it’s their first time baking something with either mom or dad. Click here for Peppermint Meringue Cookies!

One more thing. I love to hear from my readers so if you don’t mind leaving a message below and tell me what you think of this post and the site overall. it can be if you like it or hate it, lol, I can take anything. Have a great rest of your day and please stop by very soon for more on Anything Tea!